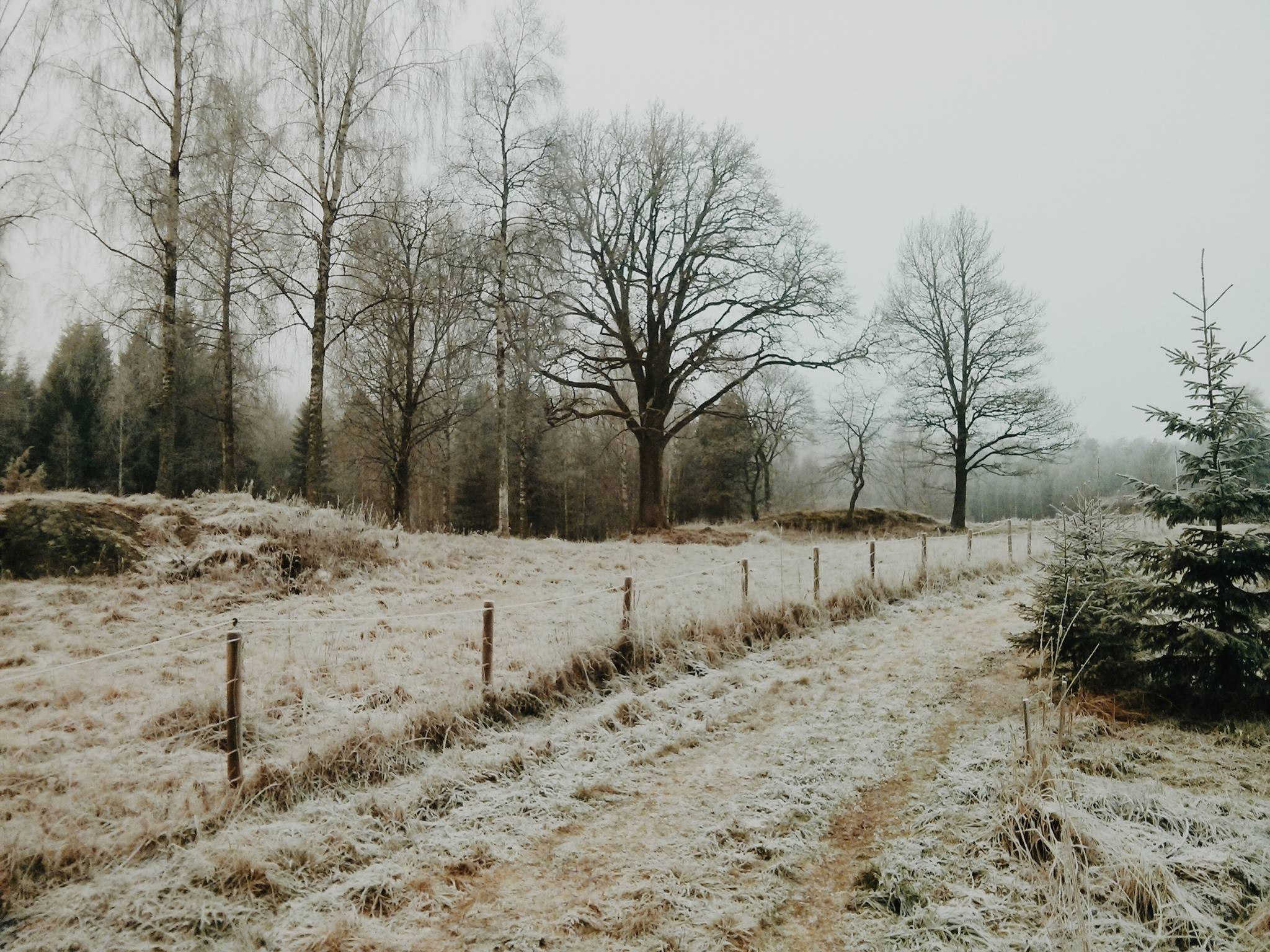 Greetings to all our friends across the world! We really do love you. Thanks for all the kind words and messages, they were much needed. I hope Christmas was all that you hoped for in the gifts department and that you hope you never see food again.

Last week I hoped to gain some sympathy by complaining that Christmas didn’t look like it was going to be white this year and the gods promptly responded by having what you see in the picture above happen around our cabin on the Trysil mountain near the Swedish border. It’s a Christmas miracle!

As I write this the final mix of our new album “Demon”, is on its way to the very able hands of mastering engineer Thor Legvold who is mastering it tomorrow. It sounds amazing and I am incredibly proud of it. It contains some of the most introvert and moody music I have ever heard and it is a mix of a lot of different styles.

The concept is that a manuscript was found in an empty apartment in Prague. When it was studied it contained the ramblings and diagrams of a man who claimed to have lived for thousands of years and that he had spent them searching for something that influenced the course of history in a bad way. As if there was an unseen hand pushing events to their terrible conclusions through an almost unnoticeable influence and driving the key characters mad as they gained power and wealth.
This man claimed to have been very close to this force that he described as a demon. Indeed he claimed that he had found him/it. Something that wants bad stuff to happen. The manuscript which seems to have served like a diary of sorts for this man is what we set to music and recorded.

We have a very special guest on this album to do the accordions and other weird instruments the genius Stian Carstensen who is best known for his work with his band “Farmers Market”. Check them out if you like virtuoso musicianship combined with great tunes.

So this is not your average album. As of now it only has one review, that of my daughter who thought it was “boring”. I hope those of you who will take the time to listen to it disagree.

Mountains of love from all of us have a happy, exciting and wonderful 2014.