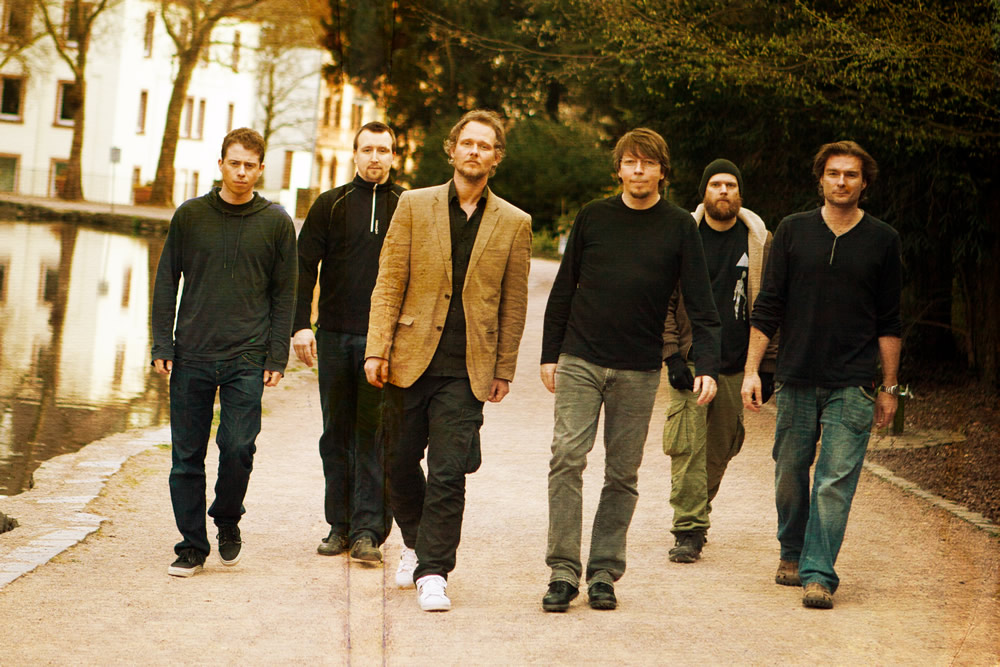 As we finish off the new album which has now been given the title “Demon”, I thought we could entertain ourselves with some fun, lesser known facts about gazpachos.

Jan is an avid fly fisherman and refuses playing gigs in the Norwegian salmon fishing season.

Jon is a business development manager for the pharmaceutical industry. He sings mass for Atropos 3 as a lullaby for both of his kids – and has been doing this every night for the past 3.5 years. Sweet dreams.

Fido walks his dog for at least two hours a day.
He is also a hobby car mechanic, this weekend he has offered to change brakes for free so be in touch quick and he’ll sort you out. I would probably soup up my life insurance though, just in case.

Lassie doesn`t like dogs which is surprising but he loves cats.

As for me I could mention that I am an aquarium fanatic and keep cichlids in my basement 425 litre jewel fish tank. I am also I blush to admit a card carrying member of the oslo aquarium club established 1927. Serial killer material for sure.

Mikael is an engineer and has specialised in wireless technology. If you have one of the modern pacemakers that lets your doctor monitor your situation over wireless, mikael has been involved in making them work. I wonder if he can stop them from his iPhone?

More on the tour later, I get updates all the time but the dates and venues keep changing so until all is confirmed all I can say is that we will be coming to Holland, Poland, Germany and The UK. Can’t wait to meet those of you who can make it. It’s been too long.

Lots of love from us on the first day of snow in Oslo. Drive carefully and have a fantastic week.