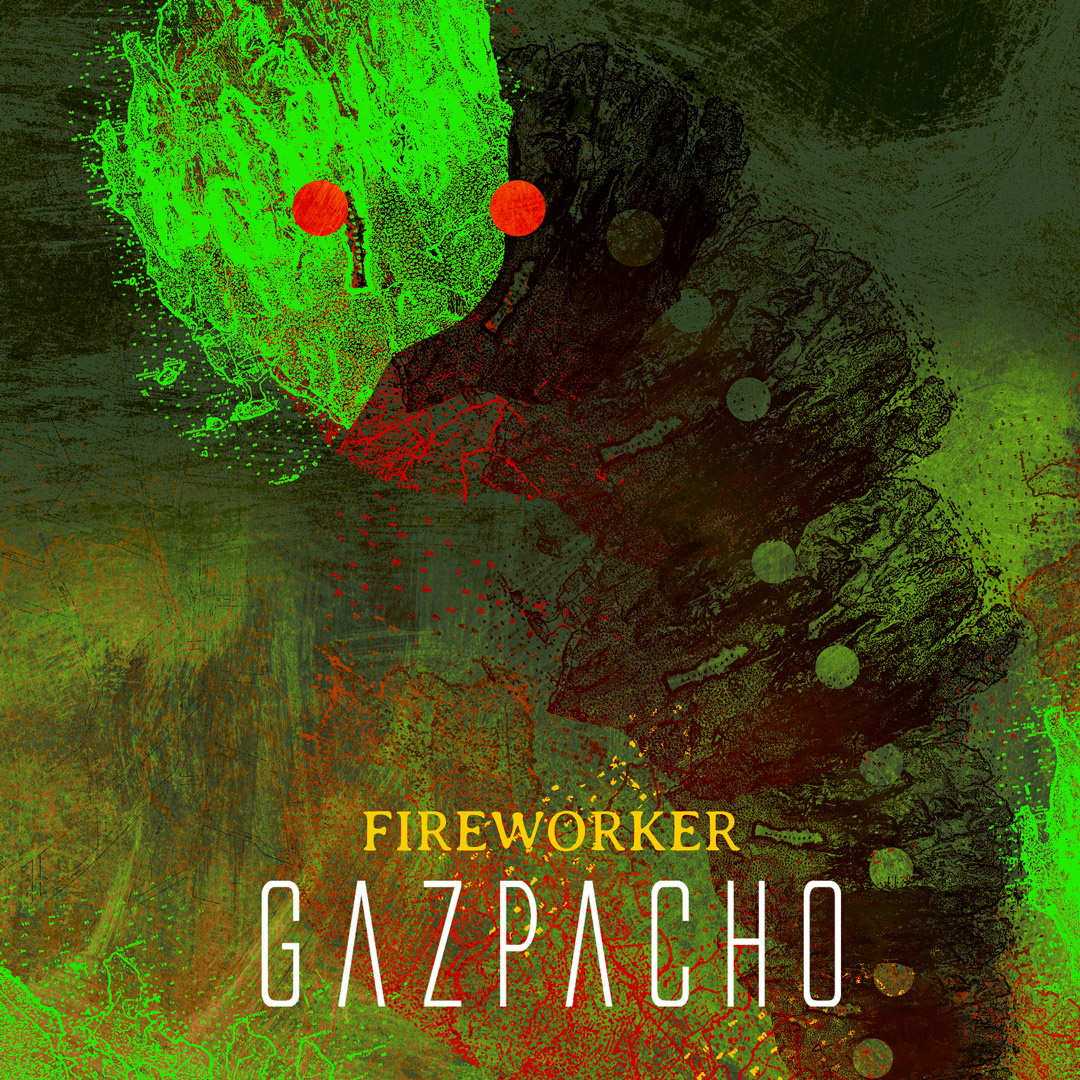 The new Gazpacho album Fireworker will be released on Kscope on 18th September, on CD, a gatefold 2LP on 180g black vinyl (3 sides audio, 1 side art etching) and digitally (digital pre-orders receive the title track “Fireworker” as an instant download) and is available to pre-order HERE. Listen to the title track below: