Our 10th studio album is scheduled for release soon, titled “Soyuz”. The album was started when Jon Arne (guitars) and Thomas (keys) were at Thomas’ summer house near the Oslo Fjord watching a boat race. The white sails on the blue background of the sea and the sky were of such beauty that they felt the day itself was saying something profound. They decided to try to capture it musically and while failing at that, they got to talking about how all beautiful experiences pass and how they cannot be “saved” for later.

This turned into the music of the songs “Soyuz one” and “Soyuz out “. The album is in ways a concept album, but one with short interconnected stories of people who are frozen in time. The original idea was “What if someone actually managed to freeze time to live out existence in one moment of his choice, while the rest of the world moves on”.

They theorized that as this person enjoyed his lonesome existence the forces in the universe that destroy the past to force it forever out of our reach might also destroy him in the process and this fit in with all the other stories that came to mind and thereby became songs. 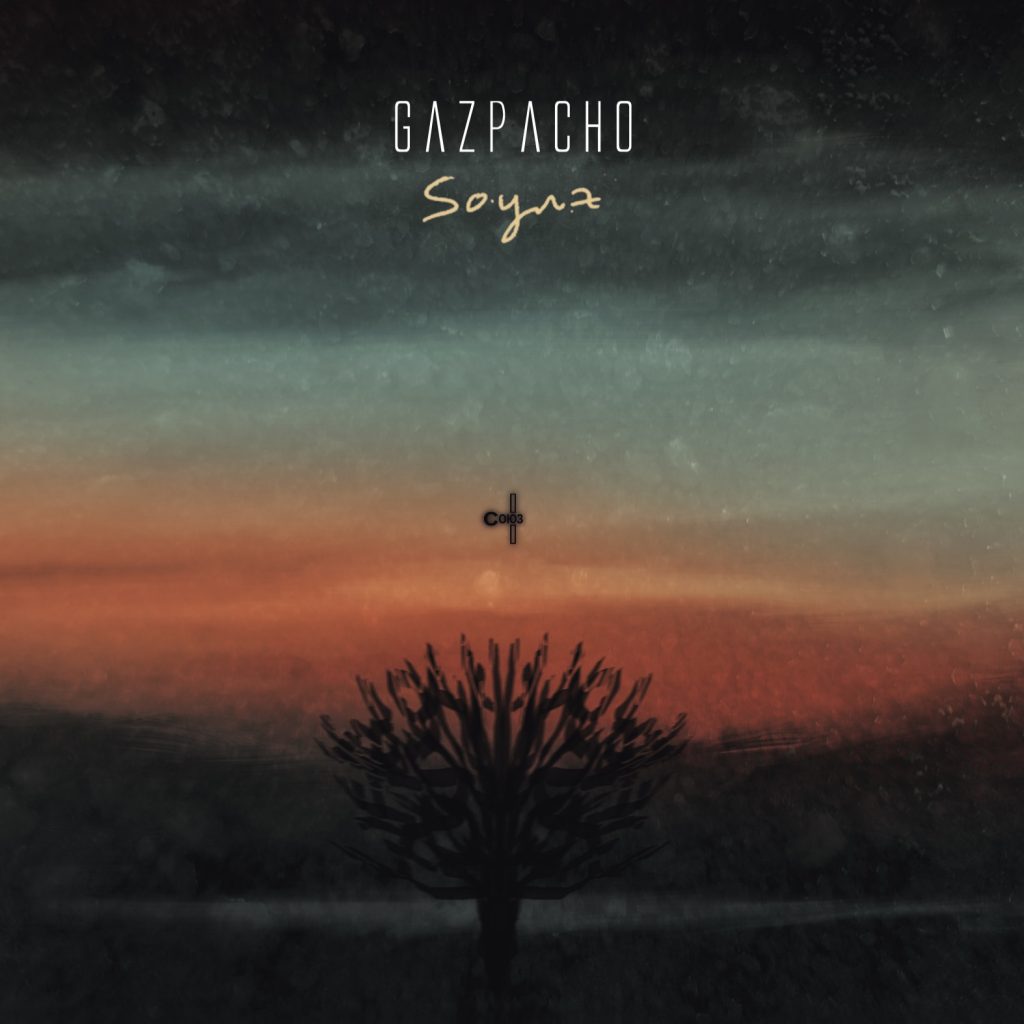